A Project for Better Journalism chapter
The Arvada Argos
Organizations 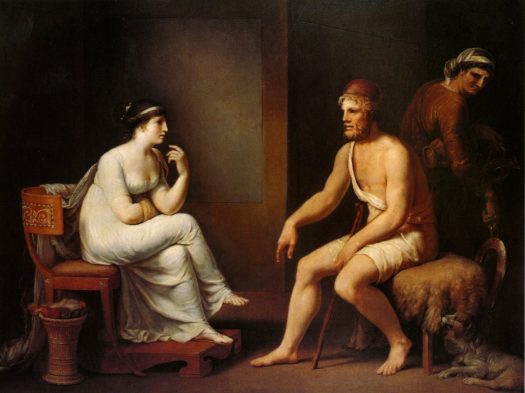 So with the beginning of the 2016-2017 school year and the return of a newspaper to Arvada High School, we, the newspaper staff, have chosen to name this publication The Arvada Argos.

Where did Argos come from, you may wonder? Back in Ancient Greece, there was a man named Odysseus. According to Homer, he left his home in Ithaca to fight in the Trojan War. When he returned after 20 years, everyone had changed. His house had been taken over and his wife was held captive. While in disguise to reconquer his house, his dog, Argos, who was still alive was one of the few who recognized his master.

A lot of things have changed for the newspaper program at Arvada High School. Two years ago it was actually a class. Last year we didn’t even have newspaper at all. This year we are bringing back newspaper as a club. Our newspaper has returned home to Arvada High School, and we are planning to make the best out of it. While two years away isn’t as long as Odysseus’ absence, both returned.

Being the Arvada Bulldogs, we thought it would be proper and fitting to honor the faithfulness of Argos. Just as Argos was his master’s watchdog, so are we always watching out for our school and community